What’s the connection between Asthma and GERD? 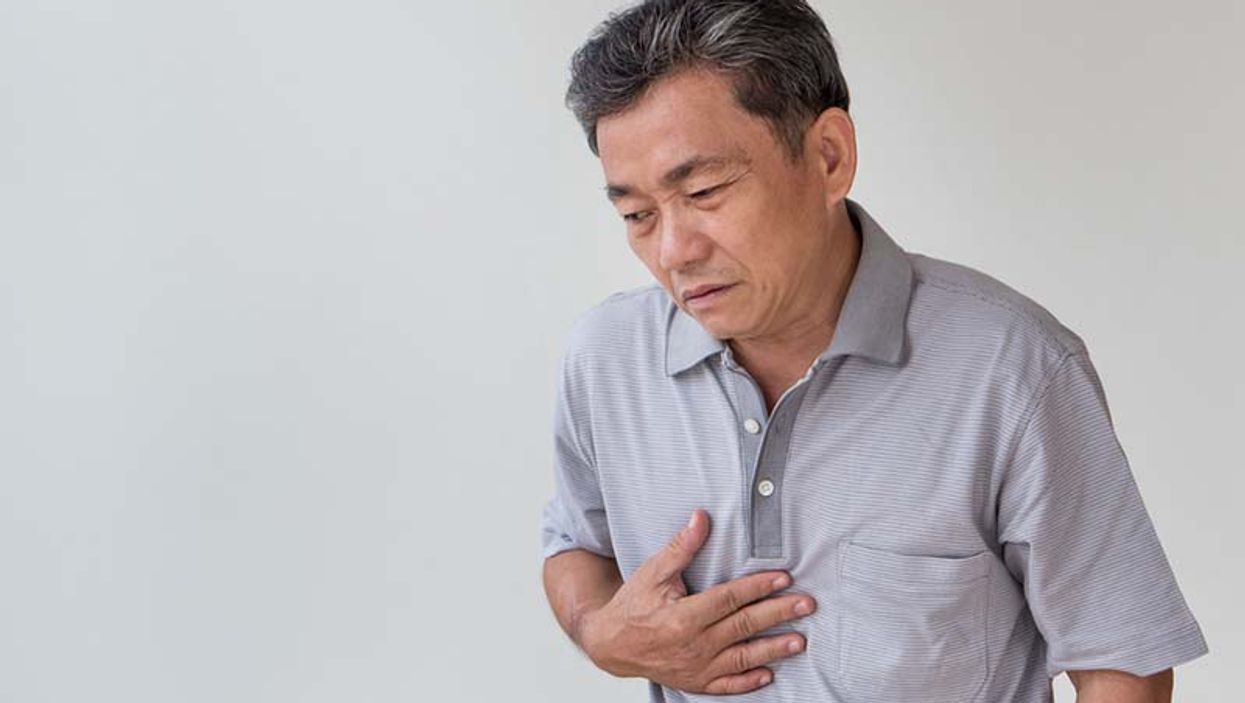 At first glance, asthma and GERD (gastroesophageal reflux disease) seem like completely unrelated problems. After all, asthma is a chronic lung condition that causes the airways to narrow in response to triggers like allergies, while GERD is a condition in which stomach acid often splashes into the esophagus. One leaves you gasping for air; the other makes you regret eating that last slice of pizza.

But in the last few decades, doctors have uncovered a strong link between the two conditions. According to the American Academy of Allergy, Asthma & Immunology, as many as 70 percent of all people with asthma also have GERD, which is more than twice the average rate. Also, GERD seems to increase the sensitivity of airways and worsen asthma symptoms.

If you have asthma, you should know that you’re especially vulnerable to GERD. However, by taking a few precautions, you can avoid some seriously unpleasant symptoms. Controlling GERD may even help keep your asthma symptoms in check, so what initially seemed like a double dose of trouble can actually turn into a win-win situation.

What exactly is GERD?

Some people with GERD never notice any symptoms. In fact, up to 62 percent of people with asthma have a condition known as “silent GERD,” according to one study. However, acid in the esophagus often causes heartburn. Other possible signs of GERD include difficulty or pain when swallowing, regurgitation (food coming back to your mouth), large amounts of saliva, a sore throat, hoarseness, cavities, inflamed gums, a sour taste in the mouth, bad breath, or chest pain. If left untreated, GERD can damage the lining of the esophagus, a painful condition called esophagitis. In very rare cases, severe untreated GERD may also raise the risk of esophageal cancer over time.

Why do asthma and GERD go together?

Doctors aren’t entirely sure why so many people with asthma also have GERD, but there are a number of possible explanations. For one thing, some asthma drugs relax the valve between the stomach and the esophagus, making it easier for acid to escape.

While asthma and asthma treatments can lead to GERD, the digestive disorder may also contribute to asthma, especially if the GERD is severe. When large amounts of acid escape into the esophagus, a nerve reflex causes the airways to respond by tightening up. Acid from the esophagus can also irritate the lungs directly if aspirated, or inhaled. Any damage to the esophagus, of course, can worsen coughs, one of the major symptoms of asthma.

If you develop asthma in adulthood, GERD may be the cause. Your doctor will also suspect GERD if your asthma doesn’t respond well to normal treatments, or if symptoms get worse at the same times that GERD usually flares up, namely at night or just after a meal, workout, or period of lying down.

What can I do about GERD?

For starters, you can try taking over-the-counter acid blockers such as Prilosec OTC (omeprazole), Pepcid (famotidine), Tagamet (cimetidine), or Zantac (ranitidine). You can also control acid by eating smaller meals, giving up smoking, wearing loose clothes, maintaining a healthy weight, not eating within three hours of bedtime, drinking caffeine and alcohol in moderation (if at all), and inclining the head of your bed so that your head is raised six inches. Sleeping on your left side may help, too.

If GERD is still troubling you after a few weeks, don’t hesitate to ask your doctor for help. He or she may order higher doses of stronger medication, or do invasive tests such as an endoscopy, an upper GI series, or even a pH probe — a test that measures acid levels in your esophagus. If the tests confirm that you do have reflux, your doctor may prescribe extra-high doses of acid blockers to bring GERD under control. In some cases, surgery may be needed to strengthen the valve between the stomach and the esophagus.

You don’t want to ignore your asthma, either. It’s important that you keep taking your asthma medications, even if GERD becomes your most pressing concern. If you’re taking theophylline, be sure to tell your doctor if you start to develop symptoms of GERD. He or she may be able to stop the burn by changing the prescription or the dose.

Asthma and GERD have much in common. Above all else, both should be taken seriously. 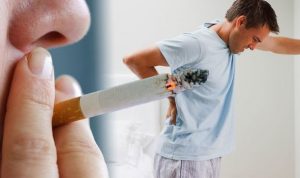