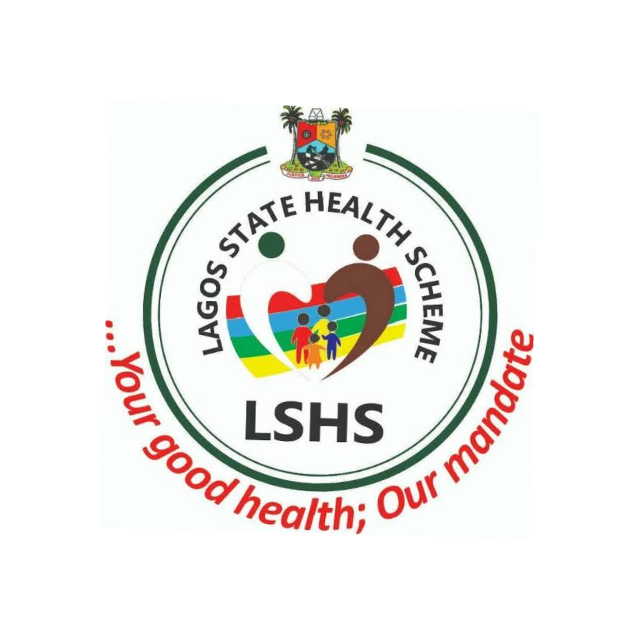 The Special Adviser, Office of Civic Engagement, Princess Aderemi Adebowale has urged Lagosians at the grassroots to embrace the insurance policy of Governor Sanwo –Olu led administration, Stating that, health insurance was a way of paying for medical bills and health care costs which most people cannot pay for all their health care out-of-pocket.

Adebowale explained that health insurance was a way to go in making it easier for Lagosians to pay their health care bills as well as help them gets the care they deserved and need.

Speaking during a sensitisation programme in collaboration with Lagos State Health Management Agency (LASHMA) and the Office of Civic Engagement on Lagos State Health Insurance Scheme (Ilera Eko) in Amuwo Odofin area of Lagos last week, she noted that health insurance is now the practice in many of the advanced and developed worlds currently.

Disclosing that the ongoing sensitisation would go to all the 20 LGAs to encourage more people especially at the grassroots, she explained that the intention was to deliver the Lagos State health insurance scheme to the citizens and to ensure that the people own the programme with a view to making it resoundingly successful.

She also added that the aim of the sensitisation programme was to promote Ilera Eko Health plan and also scale up the grassroots enrolment of Lagos residents on the Scheme.

“As you are very familiar with the 2nd pillar in the developmental plan of the administration of Governor, Babajide Olusola Sanwo-Olu, as encapsulated in the T.H.E.M.E.S Agenda is on health and the environment.

“All around the globe, health remains on the priority list of every government at all levels and therefore our dear State cannot afford to be an exception. “A healthy nation, it is said, is a wealthy nation”.

This is  why the Governor is focused on ensuring that all the residents of Lagos State, have access to quality, equitable and affordable healthcare regardless of their socio-cultural and economic status, towards the attainment of Universal Health Coverage (UHC) in our State.

“This has necessitated the government to embark on the building and renewal of health facilities all around the State and the continuous initiation and promotion of various intervention programmes which include the Lagos State Health Insurance Scheme also known as ‘ILERA EKO’.” 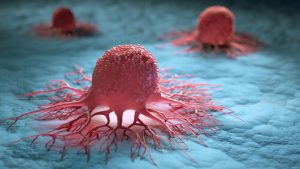 NHIS Branded Drug Initiative, Extend Coverage to Retirees and Elderly Nigerians: According to a report by Dike Onwuamaeze of ThisDays...

Ever since the variant has emerged, it has been rapidly spreading across the world. Here is a list of countries,...

Nigeria on Wednesday joined the growing number of countries that have recorded the first cases of the Omicron variant also...

According to a research conducted by Benedict Osei Asibey et al published in 2017 via Hindawi Journal, "the Internet, despite...

You may have noticed an increase in the cost of your health insurance premiums year after year. Increases are common,...