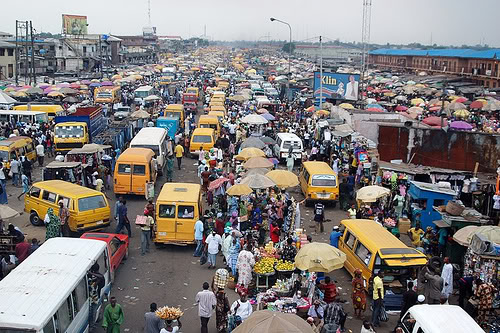 How Environmental Health Impacts Our Quality of Life and Health

We don’t always see it, but our environment is shaping our health every moment of every day. Where we live, what we eat, and how we interact with the world around us can tip the scales (sometimes literally) between healthy or not. That’s where environmental health professionals, policies, and programs all come into play.

While we tend to think about health in terms of personal choices—like whether we exercise or get vaccinated—a lot of external things can influence how healthy we are, including whether we get sick or injured. Environmental stressors and advantages help shape the kinds of choices you make, or in some cases, make the choices for you.

What Is Environmental Health?

Many people often think of environmental health in terms of clean air and water, but natural environmental forces—including things like global warming—are only one piece of a greater puzzle.

Environmental health is the public health field that monitors and addresses those physical, chemical, and biological factors that we might not have direct control over, but can impact our health anyway. For example, if you live in a neighborhood with unsafe sidewalks or polluted air, it’s difficult to get outside and exercise. Similarly, what your home was built with, what insects live nearby, and what food you have access to all can affect your health and the health of your family.

Simply put, environmental health is the area of public health that deals with all the different ways the world around us can impact our physical and mental well-being.

Environmental health is one of the largest fields within public health because of the myriad ways external forces can impact how we eat, live, and grow. These forces can be about addressing our natural environment (as in the case for clean water or sanitation), but they can also be the consequence of human beings’ actions—including societal norms. 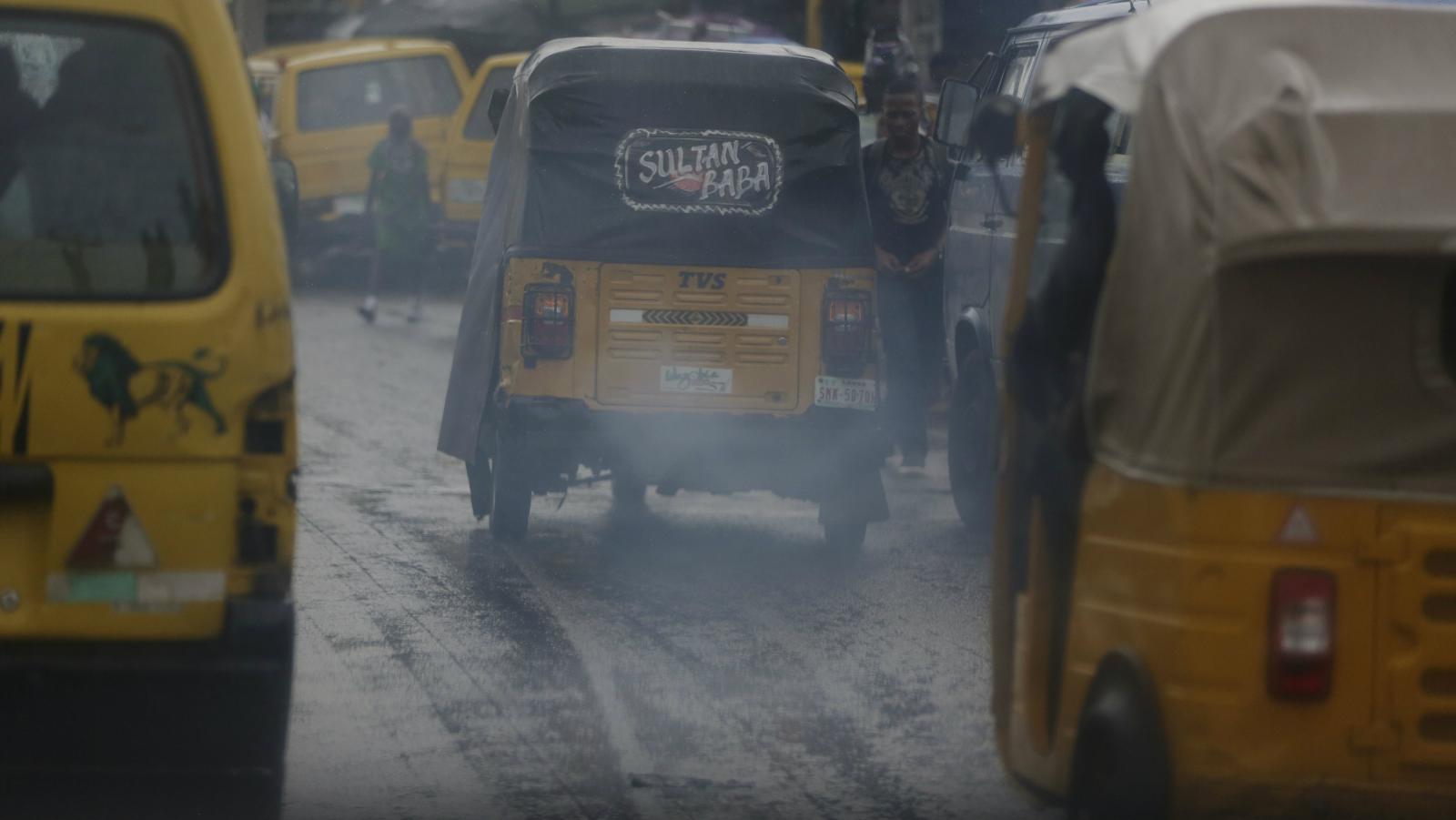 Air is non-negotiable for humans. We need it to survive, but we don’t always take care to keep it clean, and that can have a significant impact on our health.

Poor air quality has been linked to a wide range of health issues, including SIDS, lung cancer, and COPD. Air pollution is also linked to low birth weight. One study published in 2005 found that babies born to pregnant women exposed to high levels of ozone during the second and third trimester were more likely than their non-exposed peers to be born with a lower birth weight. The effect was similar to that seen in infants whose mothers smoked during their pregnancy.

In the United State of American, The Clean Air Act of 1970 sought to change all that. It marked the first time the federal government took responsibility for protecting the air quality for all U.S. citizens by regulating harmful emissions from things like cars and factories. The act was later expanded in 1990 to address acid rain and ozone depletion—and it’s working. In its 2011 prospective report, the Environmental Protection Agency projected that the Clean Air Act would prevent more than 230,000 early deaths by 2020.

In Nigeria, we are yet to put such Act into practice. In year 2016, the World Bank reported that 94% of the population in Nigeria is exposed to air pollution levels that exceed WHO guidelines (compared to 72% on average in Sub-Saharan Africa in general) and air pollution damage costs about 1% post of Gross National Income. Ambient air pollution is a major contributor to mortality and morbidity in Nigeria. 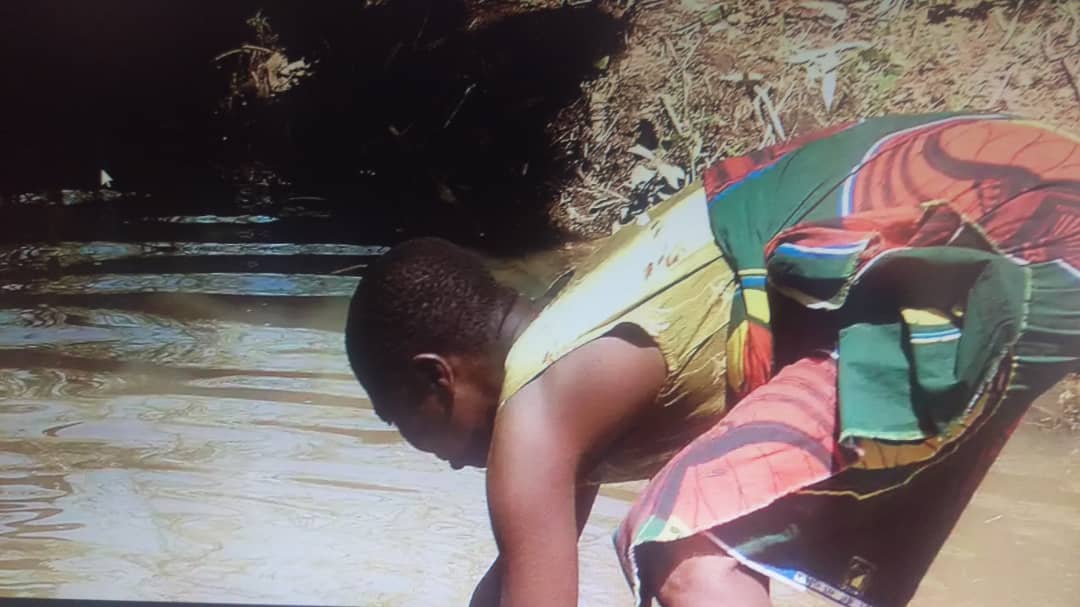 According to the Centers for Disease Control and Prevention, an estimated 780 million people worldwide don’t have access to safe drinking water, and a jaw-dropping 2.5 billion (or roughly a third of Earth’s population) lack adequate sanitation services like clean bathrooms. The impact of this is staggering. An estimated 2,200 children die every day worldwide of diarrhea diseases linked to improper water and sanitation.

The simple act of filtering and chlorinating water systems has resulted in significant declines in once-common diseases like typhoid. By one estimate, for every $1 invested in clean water technologies, the country gets back $23 in associated medical and societal cost savings, and that clean water was responsible for the bulk of the decline in childhood mortality in USA. 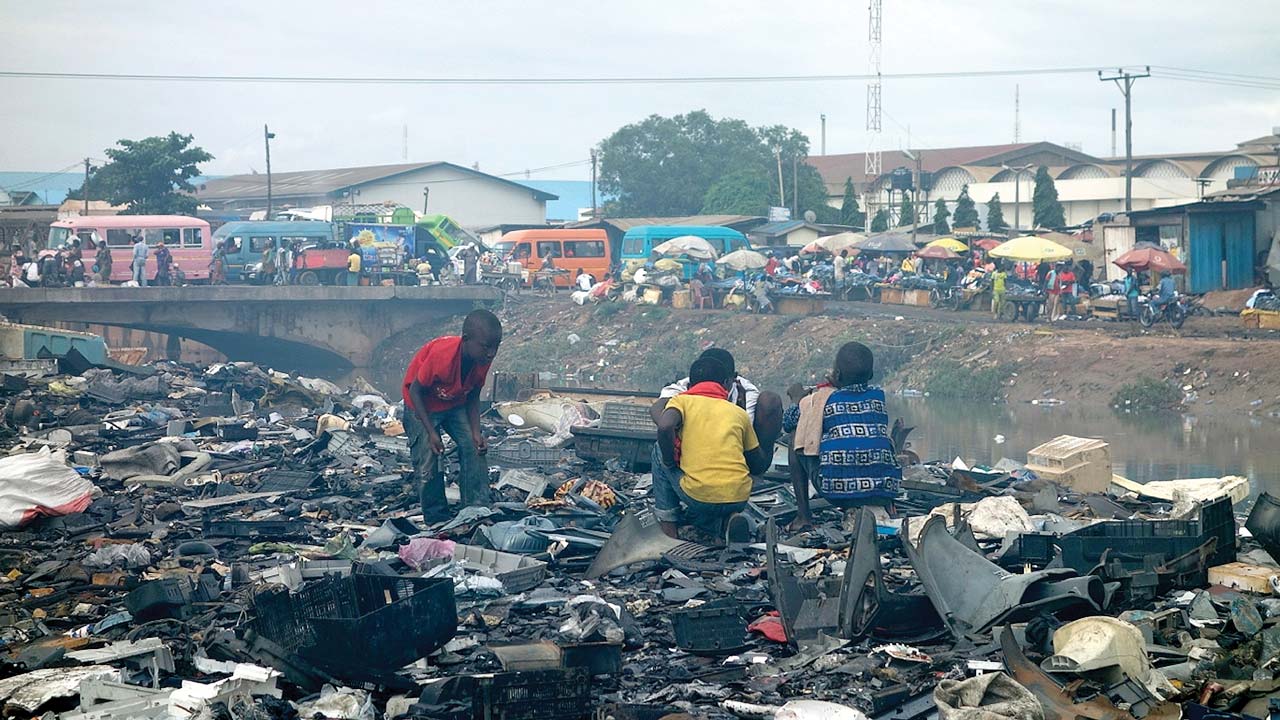 Toxicology—that is, the area of science devoted to understanding how chemicals and substances can affect people and their surroundings—is an important field in environmental health. Many of the materials needed to advance industries and technology, like heavy metals or even some plastics, can also hurt the human body and even lead to serious medical conditions.

One of the most recent, highly publicized examples of this happening is the Flint water crisis. When news broke in 2015 that the drinking water in Flint, Michigan was loaded with lead, it prompted widespread outrage and fear among families. If kids drink or digest lead, it can lead to long-term health complications, including brain damage, and in the case of Nigeria, it was the economically disadvantaged kids who were most affected.

More than 40 percent of the population in Flint lives below the poverty line, roughly 2.8 times the national average poverty rate in the United States. The county where the town resides has a history of poor health, ranking 81st out of 82 Michigan counties for health outcomes. The crisis was a prime example of how environmental health issues often hurt those whose health status is already most at risk.

We spend the bulk of our time at home, work, or school, so it’s important that these places be safe with minimal hazards, as well as be conducive to a healthy lifestyle. When a neighborhood has a lot of violence, for example, families might not go outside to exercise. When roads aren’t properly maintained, it can result in more car crashes.

An emerging field in this area of environmental health is that of food access. Many neighborhoods throughout Nigeria do not have full-service grocery stores nearby. In their absence, residents often have to rely on convenience stores. This can be expensive, but most importantly, it can mean fewer or poorer quality options for fresh fruits and vegetables—a vital part of a healthy diet. For families in these areas, it can be a struggle to make healthy choices, exacerbating existing health disparities for low-income and minority populations especially.

In an effort to offset the impact of these “food deserts,” environmental health professionals are urging communities to establish public gardens where residents can grow and harvest their own fresh produce, improve access to public transportation to full-service grocery stores and farmers markets, and change zoning laws to incentivise retailers to offer healthier food options.

A primary piece of any public health strategy is information. By understanding what the risks are and where environmental health professionals can better deploy resources to prevent or combat them. This includes investigating and responding to diseases—a field called epidemiology—as well as screening populations for hazards and establishing surveillance programs.

Surveillance activities involve either going out and looking for particular health concerns (active surveillance) or by asking professionals in other fields, such as medicine or agriculture, to alert environmental health agencies when they encounter them (passive surveillance).

An example of this in action is mosquito surveillance and abatement activities. These programs test mosquitoes for certain things, including the presence of dangerous infections like Zika virus, as well as monitor populations to ensure control measures are working. This information can help health officials know what to watch for in doctors’ offices, direct local governments on where and how best to spray for mosquitoes, and alert the public if a mosquito-borne illness is spreading in the area.

In the coming decades, environmental health professionals are bracing for a warmer, wetter climate that will likely prompt or exacerbate threats to our public health across the globe.

As temperatures increase, for example, disease-carrying mosquitoes can live in areas previously too cold for them to survive, upping the number of people impacted by vector-borne illnesses like dengue and malaria. As sea levels rise, whole coastal cities and island nations are at risk for flooding, sending potentially millions of displaced people to crowded areas where diseases can spread quickly.

Protecting the health of the planet is critical to improving and maintaining the health of the entire global population. Environmental hazards and infectious diseases know no geopolitical boundaries. People today are traveling farther and more often than ever before, and conflicts in areas like Nigeria, Syria, Afghanistan, and South Sudan are causing millions to flee their homes.

These increases in cross-border and cross-continental movements have the potential to threaten disease prevention efforts and overextend existing infrastructure. That’s why it’s crucial that countries look beyond their borders to improve the health of the global population—not just their own.

How You Can Help Protect and Improve Environmental Health

Unlike diet and exercise, many environmental health factors are not something that can be exclusively managed at the individual level. Combating the risk they pose often takes laws, policies, and programs at the local, federal, and international level.

It’s unrealistic, for example, for everyone to inspect the kitchens of restaurants they frequent or to test their water for heavy metals. That’s why we have trained and qualified food safety inspectors and toxicologists who use rigid, standardized screening and inspection measures to ensure our food and water are safe to consume. It takes a comprehensive and coordinated effort across a vast environmental health system to protect the health and safety of communities throughout the nation and globe.

That being said, there are many things you can do to protect the environmental health and safety of your community and throughout the planet. You can help improve air quality by riding your bike, taking mass transportation, or switching to telecommuting instead of driving a car to and from work.

You can check your own home for radon or lead paint or pipes to prevent exposure to toxic substances. And you can talk with your local governments and businesses about investing in environmental health activities that ensure every neighbourhood has access to safe environments to live, work, and play. 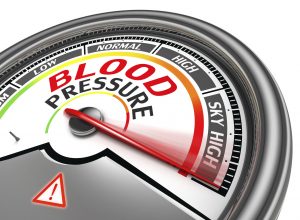 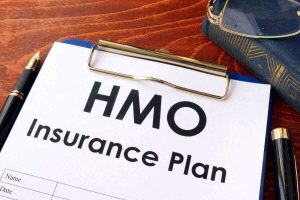