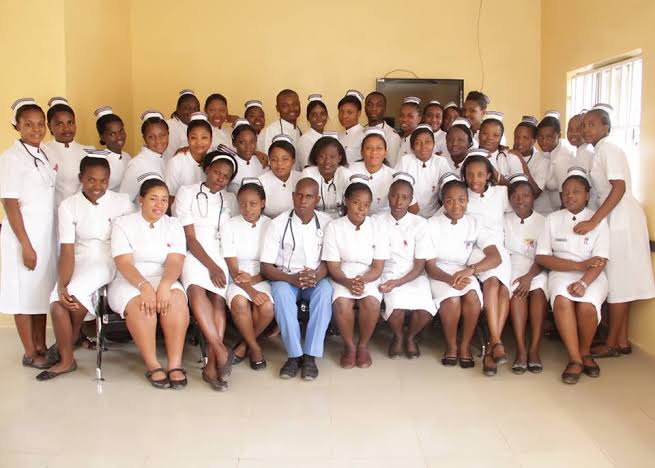 The National Council on Establishment has approved salary grade level 10 as the entry-level for graduate nurses.

This was decided at the 43rd meeting of the council held in Abuja between January 24 and 28.

“(The council) approved the review of the entry grade level of graduate Nurses from SGL 09 (CONHESS 08) to SGL10 (CONHESS 09),” a copy of the communique issued after the meeting stated.

Speaking with our correspondent on Saturday, the President of the National Association of Nigerian Nurses and Midwives, Mike Nnachi, commended the development, saying it is an appropriate grading.

“It is a good one for the students and even for us. That’s what we have been fighting for and we are happy,” he said.

The one-week-long meeting, which was presided over by Dr. Yemi-Esan, was attended by Heads of Service from 34 States and the FCT.

Also present at the meeting were 423 delegates from the states and representatives of all the labour unions and health practitioners’ associations.

According to the communique, the officials evaluated a total of twenty-four Memoranda on various establishment matters and certain proposals were approved.

Other memoranda approved at the meeting include the creation of the Dental Therapy Officer Cadre, removal of the Optometry Assistant Cadre, deemed to be obsolete, from the Schemes of Service, amongst others. 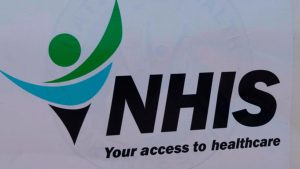 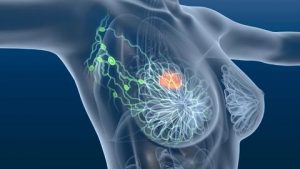 HEALTHY CONVERSATION No doubt, many of us have struggled to discuss about difficult topics with people in our lives. However,...