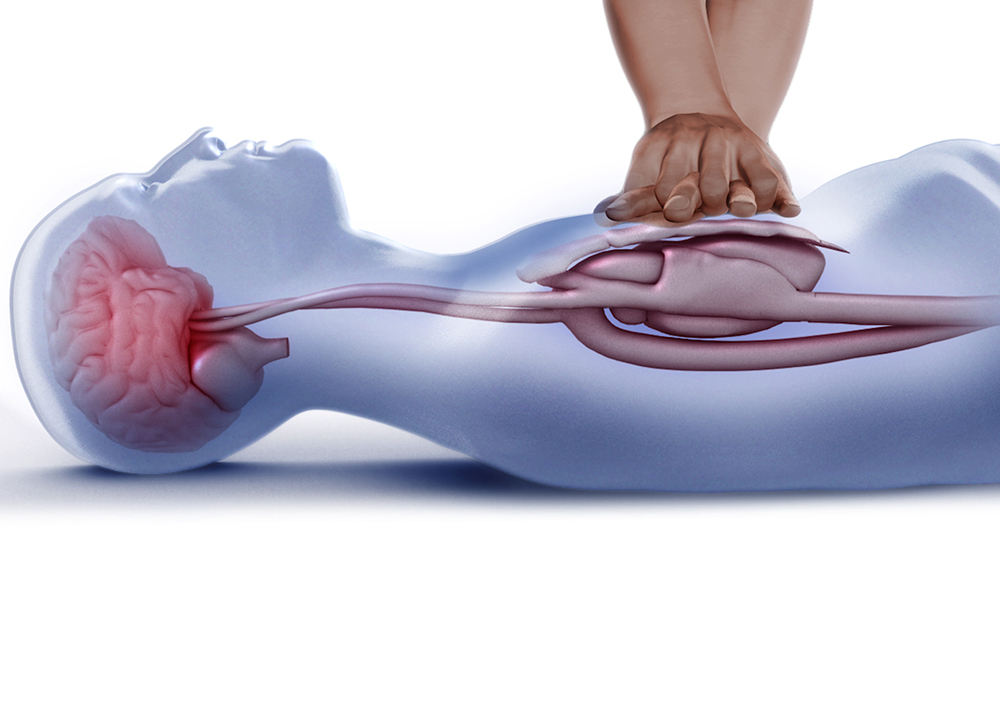 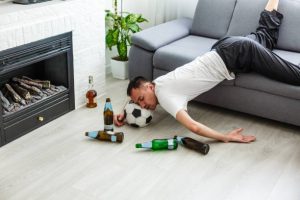 Its was August 4, 2021 around 2.30pm.. What a bad day, he had the chances but ignorance cause a great tragedy. Mr. Tolu in his last Forties and his friends were having a good time together when he suddenly collapse. His friends and brother called the hospital for ambulance services which was about 25 minutes away from their location. They all have access to vehicle to convey him to the nearest hospital instead of waiting but non have a CPR skill? They were were confused and dont know what to do? They brother is lying helplessly…  They called again to locate the ambulance…… Hmmm, but this time they couldn’t wait any longer, they placed him inside one of among their vehicles and drove to the hospital. By the time the ambulance arrived at their residence, they were almost at the hospital.

Tolu, wealthy, handsome and tall man with a well build body. He had a lovely family around him too. He was the type of person who think they dont need to examine hthemselves medically perhaps he was physically fit. Two days before his demise, he presented to the hospital for general medical examination, maybe he noticed some symptoms that prompted for the checkup and results were reviewed earlier before the incident happened.

On this day, he visited the hospital early in the morning for review of his medical investigations, he was diagnosed of high blood pressure and counsel to commence medications immediately but he insisted to commence a life style modification and diet control exercise. His brother was with him but did not make any attempt to persuade him to take prescription, after all he is an adult and knows what is good for him. He commenced a lifestyle modification immediately but it was too late to commence prescriptions, why?

Tolu had a cardiac arrest, the people around him did not have experience in cardiopulmonary resuscitation and he died before arrival at the hospital. You may ask why again? With cardiac arrest, the heart will suddenly stop pumping and the victim will lose consciousness within 20 seconds. For every minute that passes without treatment, the risk of death rises by 7 percent to 10 percent. After five minutes, brain damage can occur. After 10 minutes of inaction, the chance of resuscitation is next to nil.  Let me reminds you that its took about 30 minutes to arrived at the hospital,  it was too late for the doctor to conduct cardiopulmonary resuscitation. Sadly, the same doctor who reviewed his result was the same person who conducted the CPR when he was brought to the hospital. Tolu had chances of survival if he earlier agreed to lower his blood pressure with doctor’s prescription or the people around him have CPR training.   There is no way around it; if you don’t do CPR, the victim will die, Tolu died was confirmed dead about 3.30pm. If they had done CPR—even if it isn’t perfect—there is a far better chance of survival. The choice is simple. 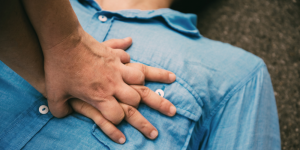 You may ask, what is Cardiopulmonary Resuscitation (CPR)?

You may have seen TV shows set in hospitals in which a patient in cardiac arrest gets cardiopulmonary resuscitation (CPR), comes back to life, and is back to their old self in no time. In fact, being resuscitated is not so simple and can actually be dangerous in its own right.

Cardiopulmonary Resuscitation (CPR) is a lifesaving technique that’s useful in many emergencies, such as cardiac arrest or near drowning, in which someone’s breathing or heartbeat has stopped.

Cardiopulmonary resuscitation (CPR) is an important skill to have and one that fewer and fewer people seem to take the time to learn these days. In the end, it only takes a few hours to get basic CPR training either in a classroom or online setting. Others may choose to get certified, in part because they’re interested in learning more and, in some cases, because it can enhance the chances of getting a job.

There are some who suggest that having CPR certification makes you more qualified to act in case of an emergency, and that may be true to a certain degree. But it shouldn’t suggest that someone with basic CPR training is “less qualified” if faced with a potentially life-threatening situation.

Is It Possible to Bring Someone  Back to Life with Cardiopulmonary Resuscitation Procedure?

The truth is, the patient can’t be too dead. This is a question of survival, not about zombies or chanting at the full moon.

It begins with whether we’re discussing clinical death or biological death. Both mean the patient is technically dead, but each term refers to a different level of permanency. One is fixable; the other is not.

Technically, clinical death requires both the heart and the breathing to stop, but that’s just semantics. Breathing and consciousness will cease within a few seconds of the heart stopping.

Clinical death is reversible. Researchers believe there’s a window of about four minutes from the moment of cardiac arrest to the development of serious brain damage (as you can probably imagine, that’s a pretty hard statistic to validate through a random control trial).

If blood flow can be restored—either by cardiopulmonary resuscitation (CPR) or by getting the heart pumping again—the patient could come back from clinical death. It’s not a sure thing; success rates for CPR are pretty dismal.

It’s important to note that the application of CPR increased the chances of survival significantly. All is not lost with clinical death, but you must act quickly, maybe Tolu would have survive if his friends apply CPR.

Biological death, on the other hand, is brain death, and there’s no turning back from brain death. That is irreversible death.

Just to make things a bit more complicated, however, it is possible to keep the body alive while the brain is dead. The heart is more of a subcontractor than an employee of the body; it keeps its own hours and works without direct supervision by the brain.

Since the heart works without brain input, it’s possible to keep it going for a long time after the brain is dead. Indeed, that’s one way ​that organ donation happens.

There are physical signs of irreversible death that emergency medical responders use to decide whether to attempt CPR on a cardiac arrest victim. The hard truth is: Some people are just plain dead by the time they’re found.

By learning the facts about CPR training, you can make an informed choice about the options available to you and to help protect yourself from liability, be cautious and attentive of your surroundings and avoid anything that could endanger you or the person you are rescuing. Do not involve yourself in a situation if it is not safe.

Next: Can You Do CPR If You Are Not Certified? 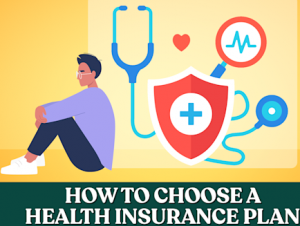 Previous post How to Choose the Best Health Insurance Plan 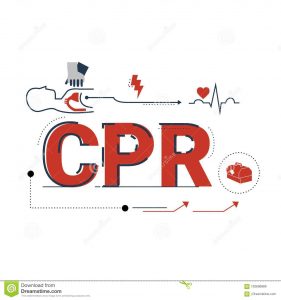 Next post Can You Do CPR If You Are Not Certified?