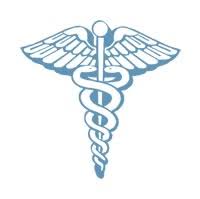 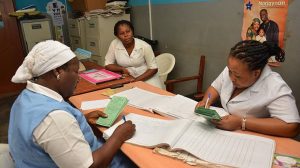 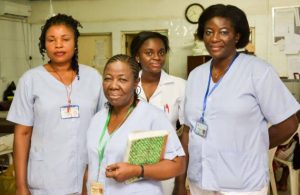 According to Tonnie Iredia – Several years back, many Nigerians would readily berate any citizen planning to migrate from our shores in search of greener pastures. There is doubt if such spirit of patriotism will find same rhythm this time around, when migrating is in vogue. Indeed, in the last 6 years, there have been reports of numerous Nigerian professionals who have migrated or are still migrating to other parts of the world with no one feeling awful about it as before.

In the medical profession, no less than 4500 doctors have reportedly left Nigeria to practice in the UK alone. This figure was recently confirmed by Miranda Newey, Senior Medical Officer of the British General Medical Council. The spike which shows over 400 percent increase when compared with past figures has according to Newey, led to the opening of a bigger clinical assessment centre to test more Nigerian doctors who are anxious to work in the UK.

At home, medical doctors dissatisfied with remuneration and working conditions have gone on strike thrice in the last one year which appears to suggest that many more would be out of the country soon. But Chris Ngige, Nigeria’s Minister of Labour, is not convinced that the problem at hand can be anchored on poor working conditions. Instead, he thinks our doctors are playing God.

The Minister, spoke last Thursday at the 2nd Summit of Medical Elders Forum (MEF). Ngige, himself a medical doctor posited that Nigerian doctors have a propensity to embark on avoidable strikes when their colleagues are in political positions. Whereas Minister Ngige is better placed than an average analyst to have facts to validate his conclusion, it is disturbing that at each strike, there are issues from the last strike which are yet to be settled.

Considering that a minister who ordinarily has ample perquisites of office cannot feel what young resident doctors go through in today’s Nigeria, we appeal to him to take a broader view of the problem and be more patient with our doctors. 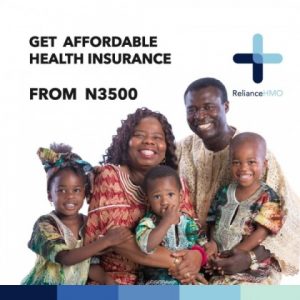